Ralf Martin is an Associate Professor of Economics at Imperial College Business School and the programme director of the Growth Programme at LSE’s Centre for Economic Performance. In ongoing research, he is looking at how new IoT technologies, improved customer feedback and customer incentives can change energy customer behaviour to both reduce consumption and improve energy system efficiency. Ralf is often advising government bodies such as the UK Department for Business Energy & Industrial Strategy (BEIS), the UK Climate Change Committee (CCC) or the OECD on issues related to his research. He holds a PhD in Economics from the London School of Economics. 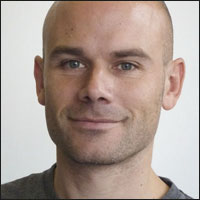 Martha Roggenkamp is professor of Energy Law (the first one in The Netherlands) and director of the Groningen Centre of Energy Law at the Faculty of Law. She is an expert in the field of Dutch, European and international energy law. She is on the editorial board of the Journal of Energy and Natural Resources Law, International Energy law and Taxation Review and Renewable Energy Law and Policy Review. Roggenkamp studied Scandinavian languages and literature. She holds a PhD in Law from the University of Leiden. 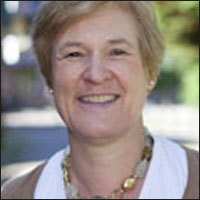 'Mobility as a Service (MaaS) in urban and rural areas: The impact of Shared Autonomous Vehicles'

Joschka Bischoff is a research associate and PhD candidate working at the department for transport systems planning and transport telematics at TU Berlin. His main field of expertise is the simulation of dynamic transport modes and Mobility as a Service solutions, including autonomous vehicles and taxis. Previously, he studied transportation planning and operations. 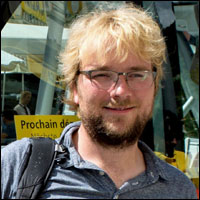 'Auto-automobilities and being a passenger in tomorrow’s smart city'

Alberto Vanolo, PhD in Spatial planning and local development, is professor of political and economic geography at the University of Turin, Italy. His main research interests include urban politics, smart cities, urban representations and cultural geographies. His latest book, entitled 'City branding, urban imaginaries and ghosts: the politics of representation in globalising cities' (Routledge, 2017), focuses on the cultural and political dimensions of urban representations. 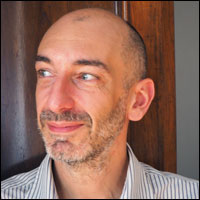 'Do we need ethical and legal boundaries for the development of automated cars?'

Nicolas Woltmann passed the First State Examination in Law at the University of Würzburg and completed his accompanying studies in European Law. Since 2017 he has been a research assistant and doctoral candidate at the RobotLaw Research Centre. Under the direction of Prof. Dr. Dr. Eric Hilgendorf, member of the German Ethics Committee on Automated Driving and of the EU´s High Level Expert Group on Artificial Intelligence, he is dedicated to the legal challenges posed by technological progress. In his dissertation he examines liability issues in the context of the use of self-learning computer systems. 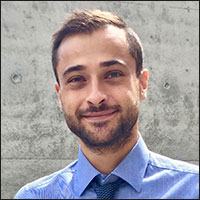 'A critique of digital capitalism: The smart city in the trap of data extractivism'

Evgeny Morozov is the author of The Net Delusion (2011) and To Save Everything (2013). Morozov's monthly column on technology and politics appears in The Observer (UK) and is syndicated in various newspapers across Europe. His writings have appeared in The New Yorker, The New York Times, The Wall Street Journal, Financial Times, and other publications. Previously a senior editor at The New Republic, he has been a fellow at Georgetown University, Stanford University, New America Foundation, and the American Academy in Berlin. He has a PhD in history of science from Harvard University. His next book, Freedom As a Service, will come out in 2019. 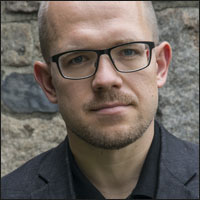 'The (In)Security of Smart Cities: Vulnerabilities, Risks, Mitigation, and Prevention'

Martin Dodge is a Senior Lecturer in Human Geography at the University of Manchester. He has coauthored three books analysing the spatiality of computer technologies: Mapping Cyberspace (Routledge, 2000), Atlas of Cyberspace (Addison-Wesley, 2001) and Code/Space (MIT Press, 2011). He has completed his PhD at University College London and has previously worked at Cardiff University and the University of Nottingham. 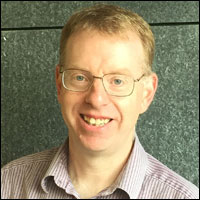 'Reclaiming the smart city for the citizens: Data sovereignty and encryption as human right'

Francesca Bria is currently the Commissioner of Digital Technology and Innovation for the city of Barcelona in Spain and she is leading the DECODE project (www.decodeproject.eu) on data sovereignty in Europe. As Senior Programme Lead at Nesta, the UK Innovation Agency, she has led the EU D-CENT project, the biggest European Project on digital democracy and digital money. She also led the DSI project, advising the EU on digital social innovation policies. She holds a PhD in Innovation Economics from Imperial College, London and a MSc on Digital Economy from the University of London, Birkbeck. 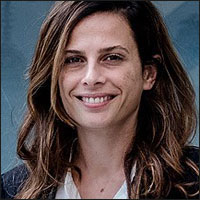