null Collaborative learning: are two heads always better than one?

Leren
Collaborative learning: are two heads always better than one?
Embedding collaboration in the classroom has been empirically established as an effective pedagogical approach - two heads are better than one. However, research on cognitive mediators of collaborative learning show that it is not about working in groups, instead, it is about the possibility that certain kinds of cognitive processes can be activated. For any effective collaboration to occur, students would first have to maintain a shared focus on the same issues and negotiate the meaning of one another’s varying viewpoints and ideas. Empirical studies have shown that students spent most of the time on grounding during collaborative learning to ensure that learning partners understood what had transpired.

Welten researcher Esther Tan recently published a paper which reports on how the sequencing and distribution of classroom activities at different social levels could have an effect on the grounding processes in two differently sequenced classroom scripts during collaborative science inquiry learning. Both script conditions began with the teacher modelling each inquiry skill at the plenary level. After the plenary session, students in the Plenary-Individual-Small Group (PISG) classroom script first worked individually before working in small groups, whereas students in the Plenary-Small Group-Individual (PSGI) condition first worked in small groups before working individually. Overall, 61 students (grades 6-9) participated in a quasi-experimental study: 10 groups of three to four students in each condition.

Analysis of the two groups’ discourse in each experimental setting showed that occurrences of high-level grounding and high-level testing processes led to more occurrences of high-level inquiry processes in the PISG script condition. You can read the full article to find out more about how the sequencing and distribution of classroom activities at different social levels could play a crucial role in evoking desired forms of interaction in the grounding process. 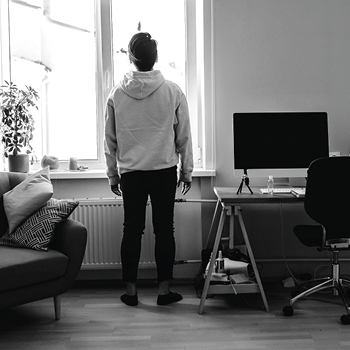